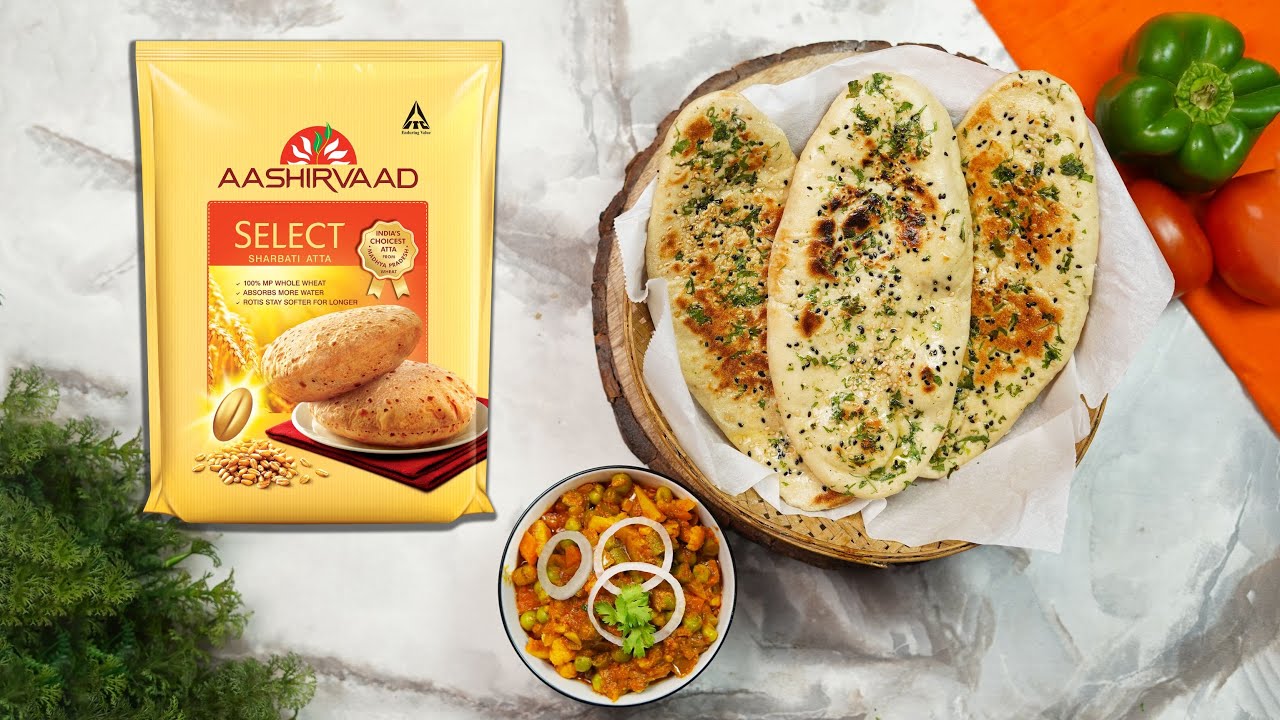 Try this incredibly unique and delicious Kashmiri Naan recipe if you are looking for interesting new flatbread recipes. India is one of the most diverse countries with some truly fascinating regional cuisines and food items that cannot be found anywhere else in the world. There are vast differences between the way food including flatbreads and how it is prepared in all parts of India. This Kashmiri Naan recipe made with AASHIRVAAD Select Atta is one such refreshing dish you can try making at home.

This Kashmiri Naan recipe is quite different, and contains many ingredients that one would not necessarily add to their flatbreads. However, these qualities are what make the Kashmiri Naan so wonderful and tasty.

How to make Kashmiri Naan made with AASHIRVAAD Select Atta Recipe? 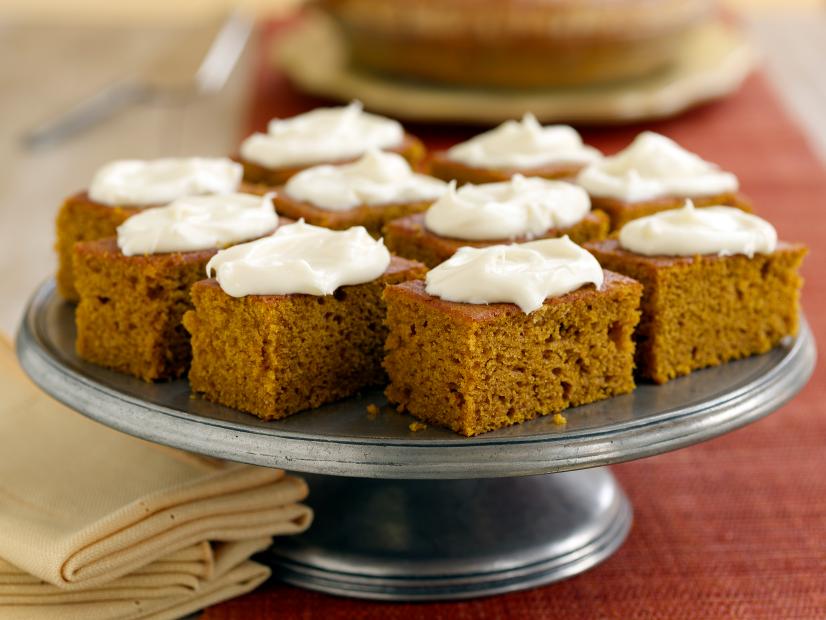 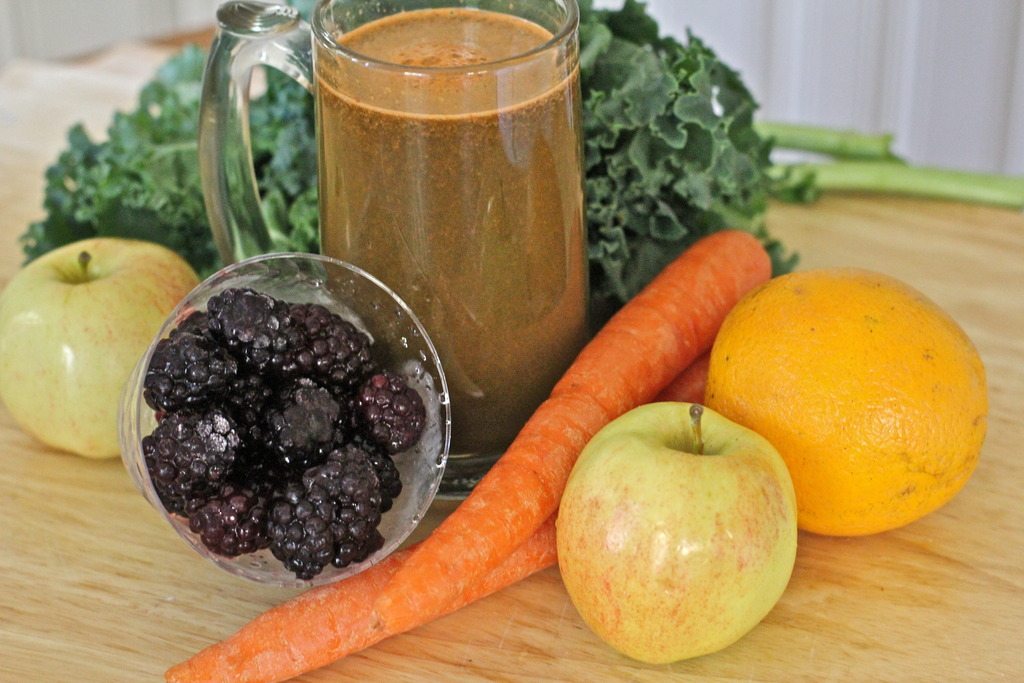 Vegetable Juice Recipes – Some Benefits You Are Able To Derive 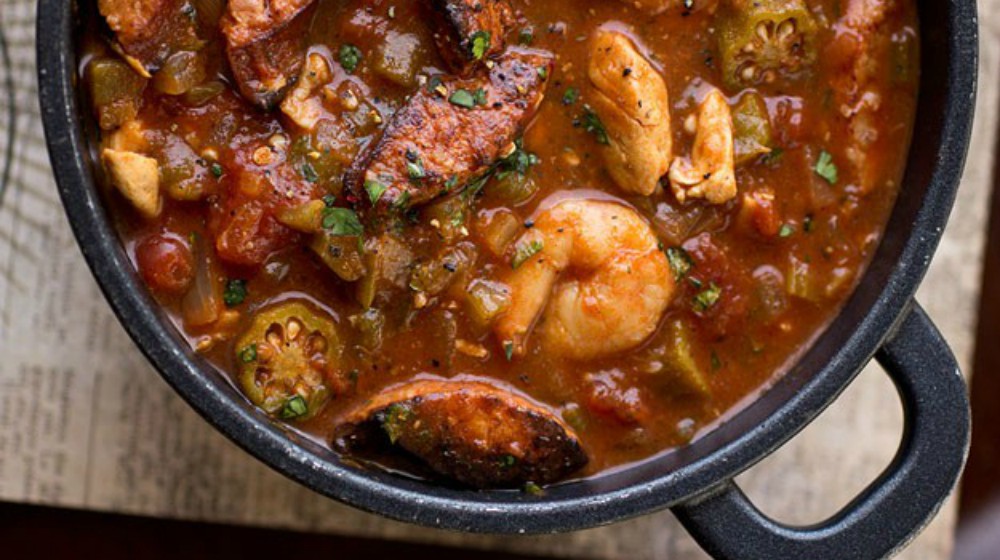