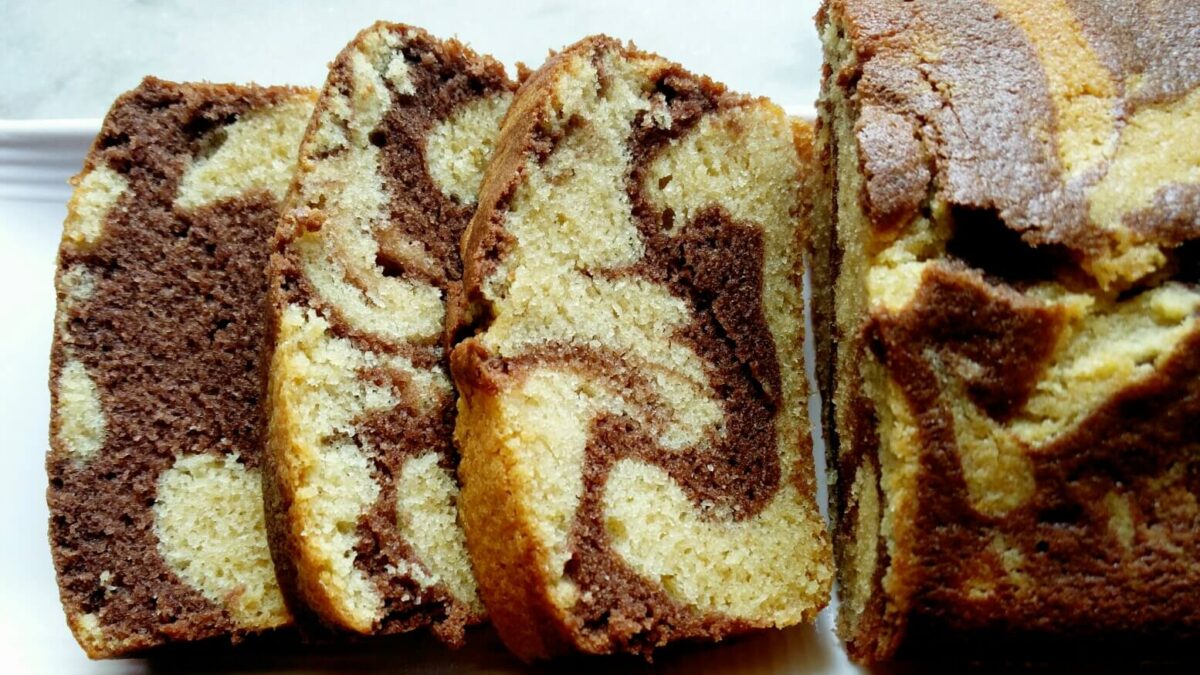 The cake is one of the most loved and consumed desserts all over the world. Over the years, this fluffy and light dessert has gained a universal appeal and can be found available in almost all parts of the world in different forms and shapes. Out of the different types of cakes, marble cake is one of the loved forms which is mostly consumed as a snack alongside a cup of tea or coffee.

Including two batters with different flavours gives the cake a marble-like texture in its appearance. Hence, the name marble cake is designated to this type. In this recipe, we will be making a traditional marble cake with chocolate and vanilla flavour which can be savoured during any part of the day.

For preparing our marble cake, we will use Aashirvaad Superior MP Atta to create our different batters. We are selecting this range of aashirvaad atta since it is made from whole wheat grains with a 100% purity of wheat flour. This selection of atta will create a more nutritious batter for our marble cake.

For the vanilla batter, add 6 tsp oil, ¼ powdered sugar and ¼ cup yoghurt to a bowl and whisk it well. Keep a strainer above the bowl and add ½ cup aashirvaad atta, ½ tsp baking powder, ¼ tsp baking soda and ¼ tsp salt. Strain this atta mixture into the bowl and add 6 tsp milk and 1 tsp vanilla extract to the mixture.

Mix well until a soft and silky looking batter is formed. For the chocolate batter, add 6 tsp oil, ¼ powdered sugar and ¼ cup yoghurt to a bowl. Now add 1 tbsp chopped chocolate and 1 tbsp chocolate syrup and mix well. Keep a strainer above the bowl and add 1/3 cup aashirvaad atta, ½ tsp baking powder, ¼ tsp baking soda and ¼ tsp salt. Strain this atta mixture into the bowl and add 6 tsp milk to the mixture.

Now take a spoon and use the lower end of it to move it zig-zag through the batter, this will give a marble-like pattern to the mix. Now bake this batter at 180 degrees Celsius for about 40 mins till the cake rises. Cut the baked loaf into slices to serve. 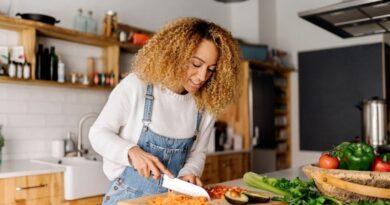 How To Master The Essential Cooking Skills 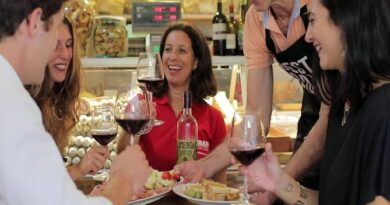 Top 5 restaurants to try in Tuscany in your food tour 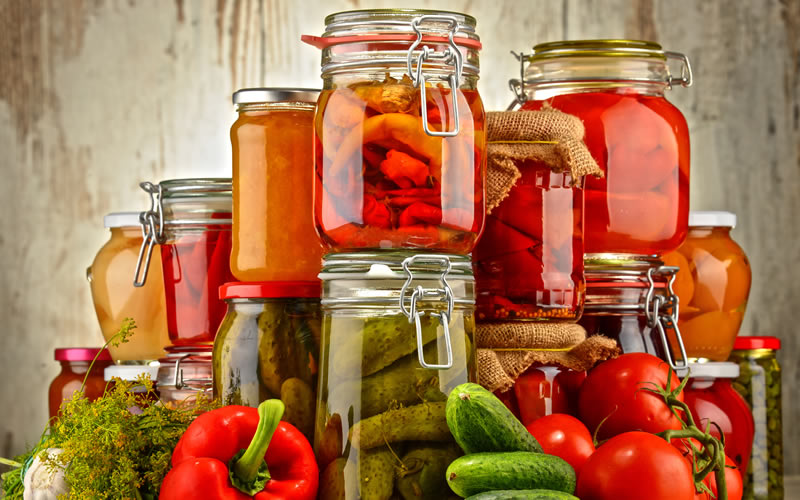 Pickles along with other Preserved Foods