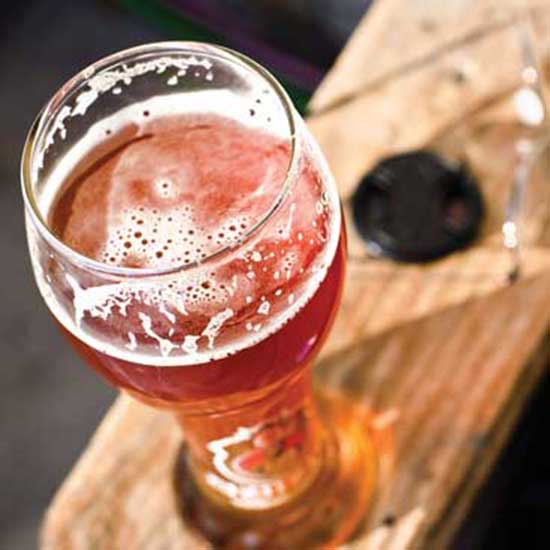 IPA lovers seem to love just that—IPAs. Any IPA fanatic will have a hard time being convinced that there are other beers to try. Something about the intense hop and piney aftertaste can leave anyone hooked. If you’re an IPA drinker, good news. You can explore other beer styles while still sipping on an IPA!

The History of the IPA Hop

The thing that gets IPA drinkers is the large amount of hop that’s included in the beer. This results in a bitter beer, with higher alcohol content and a generally strong ale. In fact, this is exactly how the famous IPA came into existence. British sailors making their route from Britain to India needed to find a way to keep the beer on their ships lasting long enough for the entire journey. Enter the hop. The British discovered that by increasing the number of hops used in a beer, it lasted for longer, and produced a delicious result! From there on, brewers have continued to refine the intricacies of the India Pale Ale.

Let’s just start with the big boy right away—the double IPA. As you might have guessed, the hops in the IPA are nearly doubled. To help balance this bitterness, the brewer will balance this out with malt. The result? A ridiculously hoppy beer that is somehow perfectly balanced with a smooth, malty backbone. Don’t let the smoothness fool you, however—these are very rarely under 7%!

Belgian beers all carry the same yeasty flavour, and this IPA is no different. While these beers will still carry a nice hop, they also may have a nice zesty citrus flavour or even orange rind remnants.

How do you drink an IPA all day without needing a solid afternoon nap? Find a good session IPA! Session beers are given the name because they are meant to be drank in a nice, long session, so you can easily have quite a few. That’s also because session ales are always under 5%, so while you still get the hop profile, the alcohol content is manageable.

There are a few other great IPAs, including East and West Coast IPAs, Black IPAs, White IPAs, and more. With the IPA game constantly evolving, there’s sure to be even more in the future to come.

A Guide to the Best Attractions in Central Coast

Creating a Complete Sensory Experience in Your Restaurant 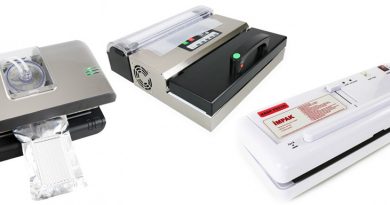