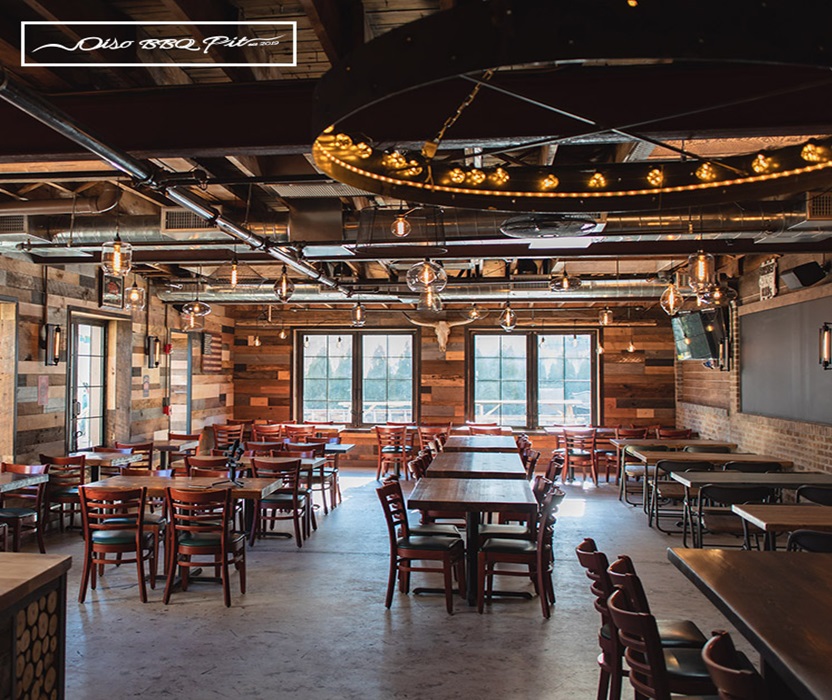 A barbecue in the US relates essentially to a cooking style where meat is slowly cooked over an open fire involving some marinating and together with many types of sauces. This type of cooking can be traced back to the Caribbean during the 16th century. In the intervening centuries the barbecue has become a primary diet in the United States and even within the country there are many different styles of cooking Southern barbecue/Oiso BBQ pit depending on the region. We shall look at the different regions and see what makes each one of them unique.

In Texas, the barbecue is essentially composed of beef. The preference here is beef brisket which is a cut that usually entails preparation of up to twenty hours to make it super tender. Thereafter, the meat is left to marinate in its juices for the best flavoring. In this state, the main question is whether the barbecue is wet or dry with regard to the sauce. In central Texas, the meat is rubbed dry with pepper and salt and left that way. In eastern Texas, it is marinated in a sweet tomato-based sauce whilein the south it will tend to be made up more of a molasses mixture. Closer to the border it will be more of a Mexican barbecue style. Whether it is wet or dry, in Texas the meat is cooked slowly and low over oak or hickory until it is falling off the bone.

The western style also known as the Lexington or Piedmont barbecue has a sauce that just adds some ketchup or tomato into the mixture. Here, only the pork shoulder whose use is attributed to German settlers who came up with this approach in the 18th century.

This is the spiciest type of barbecue in the U.S. The northern region of this state, makes their barbecueusing the same ingredients as the barbecue from the Eastern North Carolina barbecue but without sugar. They have a spicy mix of cayenne, black pepper, vinegar, and salt. The middle part of this state serves its barbecue with a sauce that is brightly colored due to its mustard base which is sweet and flavorful. In the west and north-west, the sauce tends to be either light or heavy on tomato mixtures together with pepper and vinegar.

The barbecue here tends to be made mainly of pork, regularly pulled. They also serve it with a mixture of rice, meats, vegetables, spices all cooked together into a thick stew.

The barbecue in Memphis will use a dry rub made from paprika, pepper, garlic, and other spices. The barbecue experience is made neater due to the lack of sauce, but if you need sauce one can always get a sweet accessory. There are other methods in Memphis where the dry rub is made more paste-like by adding some water to it before applying it to the ribs. The meat is slow-cooked to enable it to fall off the bone. 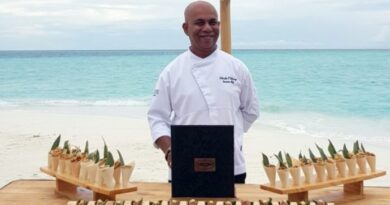 Your food guide to the Fari Islands, Maldives 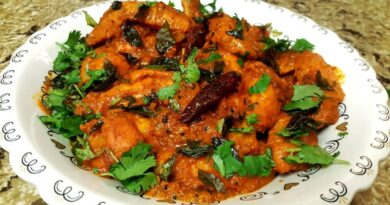 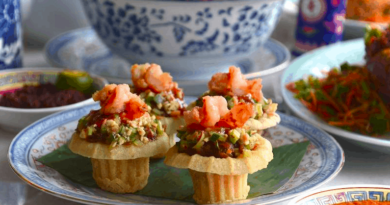 A COMBINATION OF THE BEST FLAVORS IN THE REGION!